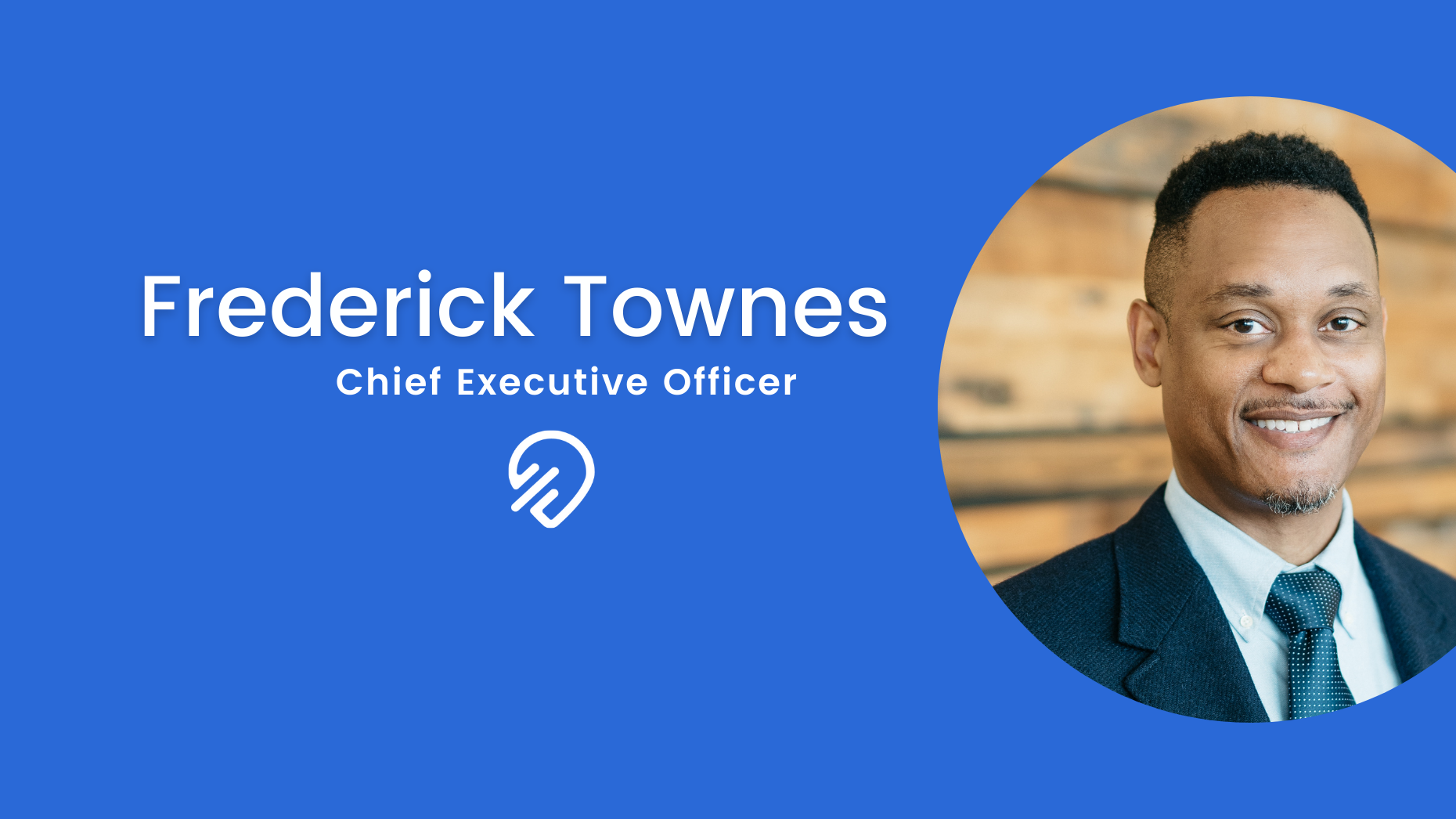 We are excited to announce that Frederick Townes has been appointed as the new chief executive officer of Remine, effective today, Monday April 11, 2022.

Together with the board of MLS Technology Holdings LLC and the leadership team at Remine Frederick is eager to continue the positive forward momentum in delivering a top-tier full MLS solution.

Learn more about the vision Fredrick sees for the future of Remine below.

Get to Know Frederick Townes

Frederick Townes has over 15 years of operational leadership from early-stage to late-stage real estate and technology companies, including co-founder and chief technology officer of NestReady, co-founder & chief operating officer of Placester, and founding CTO of Mashable. He has led six businesses to four acquisitions – twice with quarter-billion-dollar enterprise value – and is known for his talent for cultivating strong cultures and generating exponential business growth. Most recently, Frederick served as chief product officer of Ready Education, where he tripled the enterprise value of the edtech company within two years.

Originally from Milwaukee, Wisconsin, Frederick graduated from Boston University in 2001 with a B.A. in Computer Science. Upon graduating, he founded one of the world’s first open-source projects, W3 Total Cache, which increases speeds for 40% of the web by 10x. He recently relocated from Montreal to Austin, Texas, with his partner and infant daughter.

To learn more about this exciting new chapter for Remine, you can view our press release here.